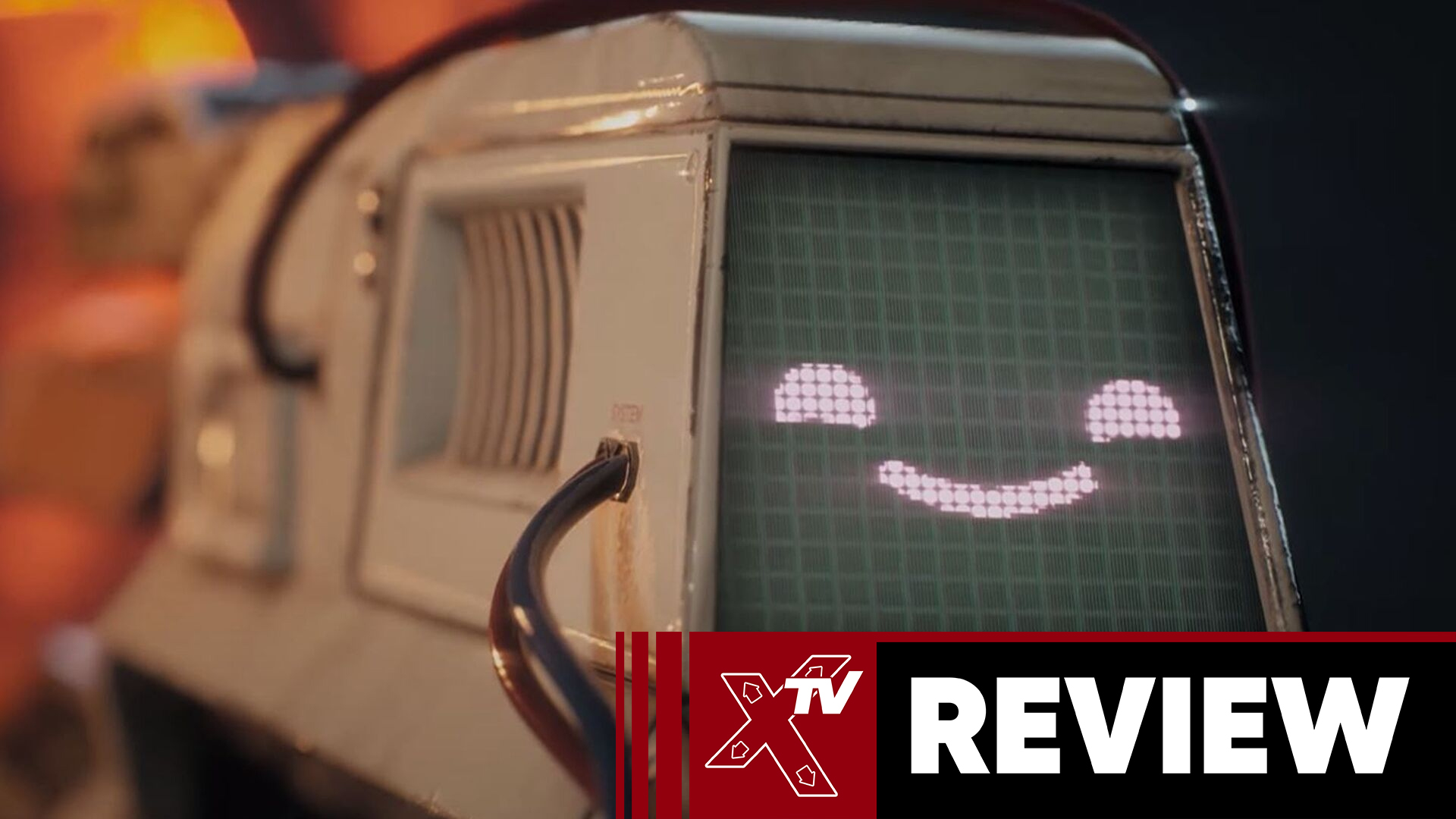 When Portal was released in 2007 it was a true lighting in a bottle release, the concept of portal based puzzles coupled with the dark sense of humour from GLaDOS blew everyone away, even the most cynical reviewers could barely find any sort of criticism towards it and ever since then we have had countless attempts to catch that same lightning from The Turing Test and Qube to the original minds behind the game’s attempt with Quantum Conundrum and even Portal 2 to varying levels of success. I say this because after playing The Entropy Centre I believe I have seen the closest to Portal brilliance in a long time.

The game takes many cues from its inspiration, waking up in an abandoned research facility and soon acquiring a mysterious gun but this one doesn’t shoot portals it actually rewinds time. The namesake is actually a giant facility on the moon that is able to rewind the Earth preventing cataclysmic events and the energy needed is generated by solving puzzles. These are your basic block n button to open door puzzles but the real key is to work backwards, where should the block end up and what does it need to do beforehand, once you get the handle of that you should be able to solve the majority of the puzzles with little hassle.

Unlike Portal, though your protagonist named Aria can actually talk as well as communicate with the cheerful yet slightly morbish AI called Astra that lives in the Entropy Device, the banter between them does earn a few laughs and a connection between the two certainly grows as you are introduced to more and more mechanics like jump and bridge cubes and while other games like Portal 2 did bring in new elements, at least they knew their limits.

Entropy at first feels like it’s going a bit overboard but its balanced out by the fact the difficulty curve basically grinds to a halt midway through which makes the game feel like its meandering along at points, even though the game lasts only a few hours and as I was heading into the final stretch of there really wasn’t many puzzles that left me scratching my brain, instead the real challenge is getting a block full path recorded in enough time as the gun only has a limited amount to rewind an object’s path.

What was really fascinating about Entropy wasn’t the puzzles but instead everything on the journey between them, sometimes you’d have to save yourself from crumbling infrastructure with the device and as you wander through the abandoned offices you discover computers littered throughout with emails that give you an idea on what exactly happened to the centre and why you are the only one here.

While the execution is a bit sloppy, I can’t help but fall in love with the potential of The Entropy Centre, it isn’t Portal but it’s damn well close.