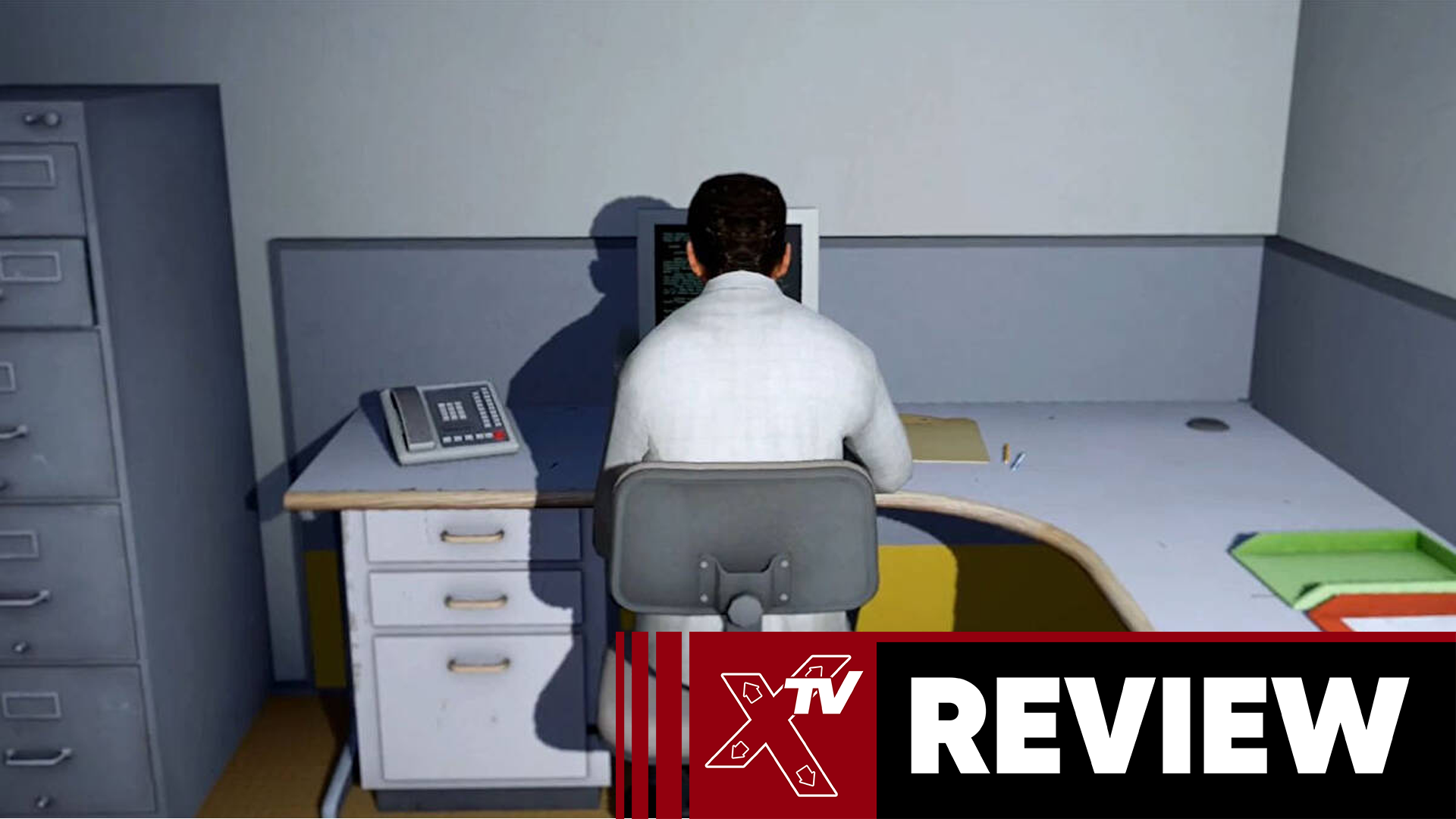 It’s funny to think how with this review we’ve basically gone full circle, back in 2013 we awarded The Stanley Parable with our first game of the year and I still believe it’s one of the best and most unique narratives I have ever experienced. Over the past decade the concept of meta humour, with 4th wall breaking and even speaking to the games devs has become a serious trend and while some of certainly been intriguing, none really have held a candle to Stanley and his adventures.

Originally released in 2011 as a Half-Life 2 mod we are introduced to Stanley and the Narrator who tells us that Stanley’s job as Employee 427 was all about pushing buttons on a screen until one day, realized everyone was gone and he hadn’t received a single instruction. Following the narrator’s words, we are led to two doors, they tell us to take the one on the left and this demonstrates the main selling point of the game, choice or rather the illusion of choice. You can decide to follow his words to the ending or you can defy him at every possible turn, either way leads to some sort of ending. It’s difficult to decide who really is the main character of the game, Stanley or the narrator voiced by Kevan Brighting but the mod was still highly received and would receive a full scale remake two years later.

While the core game stayed the same, this new version wasn’t hindered by using basic assets from Half Life 2 and instead looked like an actual office building. It also included many new endings and even achievements but in keeping with the game’s overall style these achievements range from a full parody breakdown of the achievement process to getting one when you don’t open the game for five years. Which I will admit is incredibly hard to do as the game just begged for you to keep coming back, each path had its own choices to make so you would keep constantly experimenting with different choices and trying to find all the little secrets littered throughout the game and now several years later a brand new version releases on both PC and Consoles.

As someone who has played the original so many times he can remember each path like the back of his hand. I was intrigued to see what they would introduce in this brand new version, personally, I was hoping to see some changes to existing endings but alas that wasn’t the case. Instead, the new content has basically added a completely new layer onto everything, which is really as deep as I can go before delving into spoiler territory.

I will say that playing it on consoles felt no different to the original version with one minor exception. Of course, the real star of the game is the Narrator provided by Kevan Brighting, whose Stephen Fry like voice adds enough quick-wit and dry humour to keep you coming back for more.

The Stanley Parable is one of the hardest games to review as it is one of those games that need to be played absolutely cold, while some of the endings are more hit or miss. I found myself bursting into fits of laughter at what the game sprung on me this time around. Even though it’s been almost a decade since it originally came out, The Stanley Parable keeps finding ways to surprise me….

and I hope it never stops.