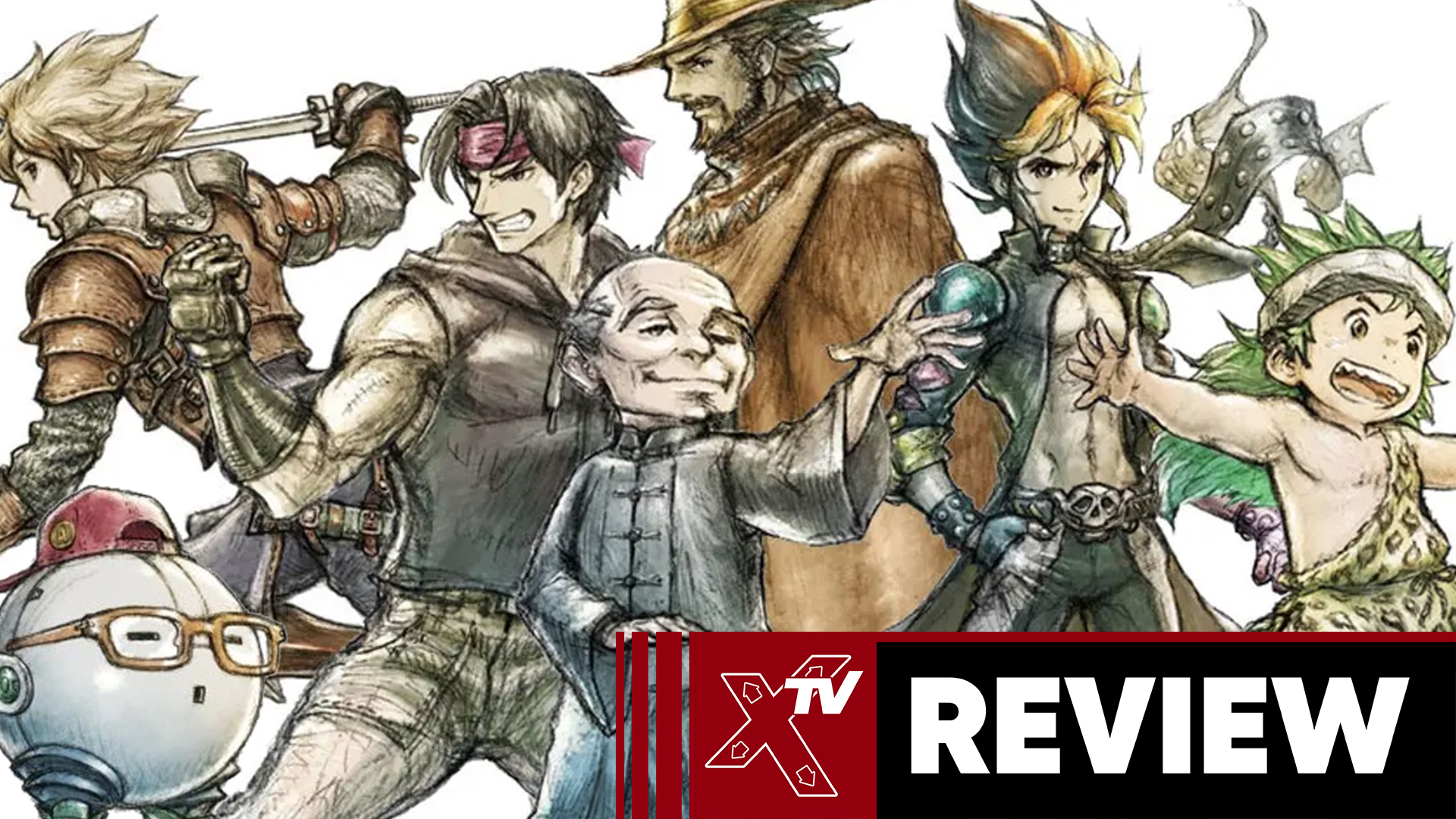 When Octopath Traveler was released back in 2018 it showcased what the new concept of HD2D could truly do, utilizing tried and true 16-bit sprite work with modern-day level design and effects, it worked so well it became a viable alternative for remakes, they have already confirmed a remake of Dragon Quest 3 using the engine but more surprisingly is a remake of Live A Live, it just begs the question what they will be remaking next, and I already have a top 10 list made for that.

Originally released on the Super Famicom in 1994, Live A Live was going to receive an English localisation but like a lot of Square’s latter work on the SNES, it stayed Japanese only. A fan translation was released in 2008 by respected translator group AeonGenesis with the people who played it holding the game in high regard, including one Toby Fox citing it as one of his biggest influences for Undertale.

Live A Live sets itself apart from other jRPGs at the time as it’s actually seven smaller stories in one. From the title screen, you select from one of several characters from numerous time periods, stretching all the way back to the prehistoric era to the depths of space in the distant future. Each character offers a different aspect with gameplay and you can choose to experience them in any order you want, best of all in this new version you can leave and resume each of the stories as you please.

A lot of work has been made to stay true to the original design and flow, while appearing as sprites the way the characters move is more fluid than was ever possible back on Super Famicom. The added effects also allow the game to shine more than what was ever possible back then too. You have the Present Era chapter playing as an aspiring fighter as he goes through a tournament of challengers including sumo, an old kung fu master and my personal favourite, Copyright Infringement.

The prehistoric chapter has no voice work to speak off, instead conveying all narrative in symbols. Speaking of voice work, the game offers both English and Japanese and while there is nothing inherently wrong with the dub, like with anime I much prefer the original. Not every story is treated equally though, some can last a few hours while other chapters lasted only half an hour, although the distant future chapter lasts as long as it does because you’re just wandering from room to room.

What stands out the most with Live a Live is its battle system, unlike the standard turn based mechanic it instead has a 7×7 grid that is more closely aligned to a tactics game with attacks only having a certain range to work with. While certainly a change of pace, I found the system difficult to work with back in the original as there wasn’t enough information to properly strategise. Thankfully the remake does have some decent quality of life enhancements that help with exploration with a radar system highlighting where to go next, stats with combat that help plan attacks, as well as an auto save feature that prevents you from losing an hours worth of progress like I did with the original

While Live A Live wouldn’t have been the first game I would have picked to get the HD-2D treatment, I am certainly glad to see this underappreciated gem finally get the respect it deserves, while full 3D remakes certainly have their place some games are just better conveyed it that old school art style and Live A Live is no exception.