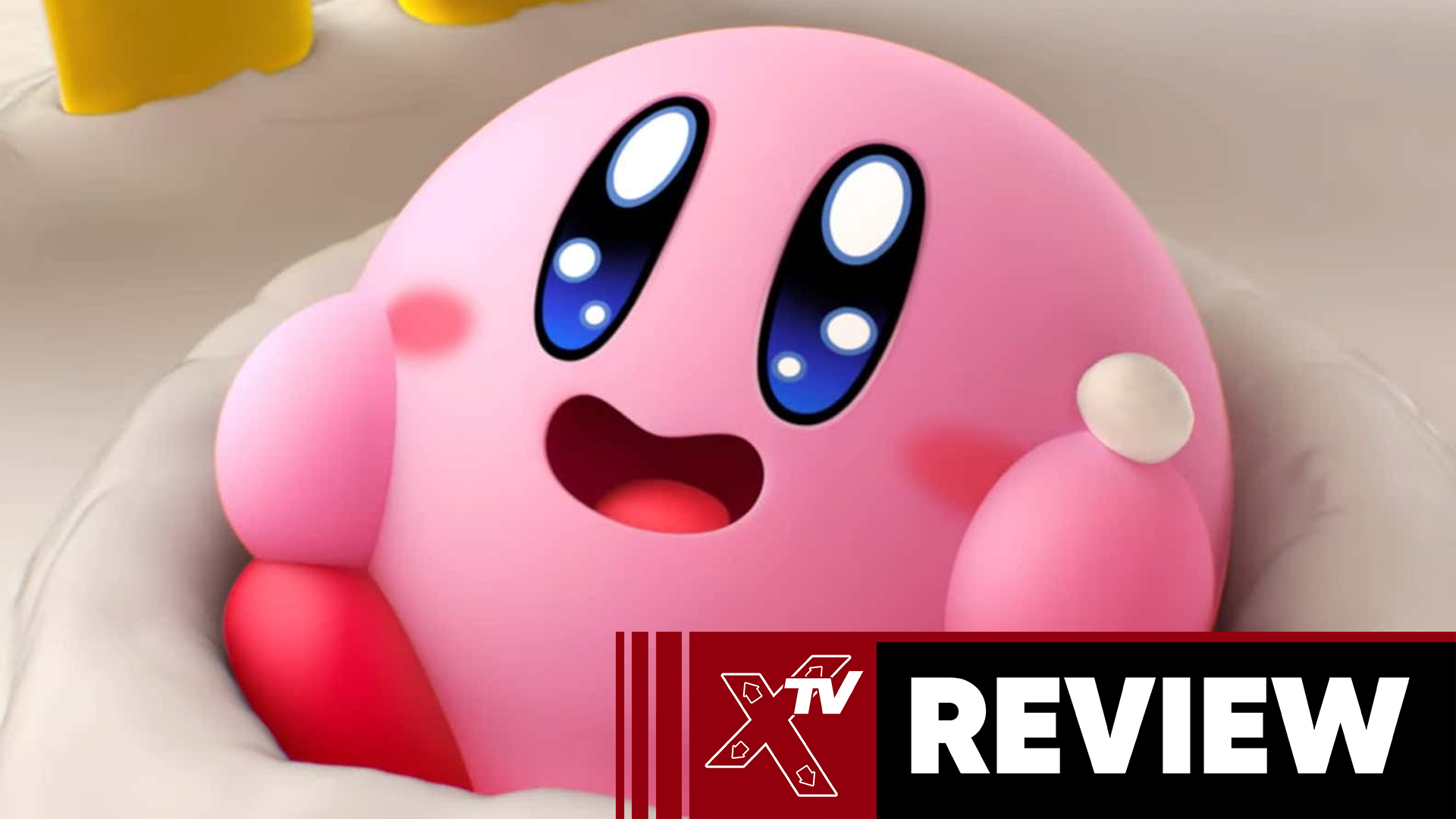 Kirby has surely been a busy little thing these last few years, he’s probably been the most active of all the Nintendo first-party franchises since the Switch launched with Star Allies, Kirby Fighters and the Forgotten Land earlier this year in only his direct contributions and he keeps the ball rolling, and himself for that matter in his new surprise release Kirby’s Dream Buffet. When everyone saw this game with a bunch of coloured Kirbys rolling around food obstacles and bouncing off each other, we all drew comparisons to Fall Guys. Well, if it was then they were ripping it off from when the game first launched.

On the day of its launch, I was shocked when it was not available to play for free as everything I had seen up to that point screamed of a Free to Play game and after sitting down to play it, I’m not just asking why this isn’t F2P, but why this is even on the Switch at all. Kirby’s Dream Buffet may look filling with all that food, but 10 minutes into it becomes clear the game is nothing but empty calories. This is how Dream Buffet works, you compete in a Grand Prix of 4 courses, with the first one being a race to Strawberry Mountain, while I will compliment the designs of the levels with the whole theme about giant food that’s all the praise I can really give it. You control a rolling Kirby swallowing up strawberries so he can get bigger while also collecting power moves to knock around your opponents until he reaches the end and downs one of the ice cream mountains.

Next up is a mini-game, what sort of Mini Game? I couldn’t honestly tell you and I played this game for a good few hours. It really just amounts to a small top-down arena and eating up more strawberries as you avoid obstacles, but they are over so quickly you barely register what’s going on before we reach the next course, another race! It’s the exact same goal and exact same method the only thing different is the type of food, one run-through it could be doughnuts and another could be burgers, once finishing the second race we have a minute Battle Royale to finish off, keep attacking your opponents with power-ups and keep eating strawberries until the timer runs out and a winner is declared….

…and that’s it. Seriously, that is really all you have waiting for you in Dream Buffet, repeat that a few times and just head back to Mario Kart. What really disappointed me is the complete lack of anything in this game, even settings are non-existent, while I’m sure plenty of people would have been against motion controls, I would have at least enjoyed the option, especially with previous motion-controlled Kirby games like Tilt n Tumble. That’s not to say the controls are bad or anything, controlling your rolling Kirby is simple enough with a basic jump and emergency float when you get knocked off course.

Dream Buffet isn’t a game I should be expected to pay 15 USD on, it doesn’t even feel like a game I would play on the Switch. It feels like a game I would boot up on my phone while waiting for the bus and that is honestly what infuriates me with this game, the absolute arrogance of Nintendo to think that they can charge the price they have and supply us with so little, it’s even worse when it comes to AUD price exchange. If this was the multiplayer part of a game about Kirby’s adventures after being shrunk into a world of deserts then I would at least get a half-decent single-player campaign but we don’t even have that to fall back on.