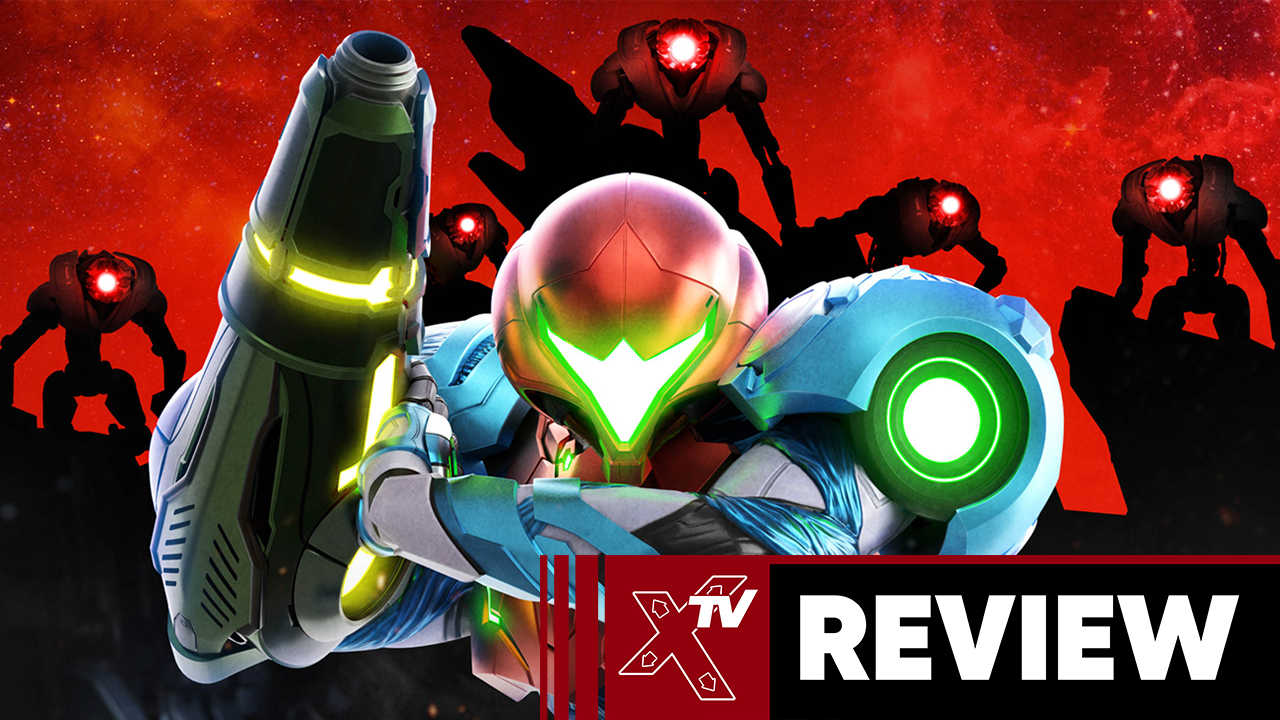 It’s been a long time coming but we are finally getting a new instalment in the Metroid series and while this isn’t Prime 4 which at this point could be almost considered Vaporware, it is a title with a much longer history. Following the release of Fusion, development started on a brand new follow-up for the Nintendo DS but development would be eventually cancelled due to limitations and over the years attempts were made to get the project off the ground but outside of a subtle hint in Prime 3 Corruption the game’s existence amounted to no more than winks and hushed whispers until this year when the game was finally revealed for the Switch being undertaken by the folks behind the Metroid 2 remake for the 3DS, MercurySteam

What still exists from the original concept is really not known, the game is set sometime after Fusion with Samus eradicating the X-Parasite only to find one has been located on a distant planet known as ZDR, the Galactic Federation send their brand new spec’d out robots known as EMMIs to locate and find it, but just like every Metroid game before, they lost contact and it’s up to Samus to investigate. No sooner does she land on the planet though she is comforted by an ancient Chozo warrior who leaves her disoriented in the depths of the planet without any of her upgrades.

Thankfully she is accompanied by her ships AI, the consciousness of Adam Malcovich as described in the ending of Fusion. It seems the memories of Other M are still fresh on everyone’s mind as besides Adam the game features no dialogue, well none in English anyway. Even so, Adam’s delivery is incredibly monotone and it honestly feels unwelcome here

Mercurysteam have taken what they learnt from Samus Returns and really upped the ante with the gameplay, Samus controls like butter, running jumping and sliding all other the place feels like a dream not to mention the parry attack has also made a comeback. Timing a parry just right will leave your opponent wide open to deliver a barrage of plasma right into their face. At its core, the game plays like any other 2D Metroid, with wide branching paths, big ass bosses and upgrades to help you explore father. But what sets Dread apart is this is by far one of the most detailed games we’ve seen in the series, the world of ZDR is incredibly varied whether it’s delving through an abandoned factory, a lush greenhouse or the inner workings of a volcano.

Of course, the main pull of the game is the EMMI’s who have been corrupted and reprogrammed to hunt Samus, while we initially thought the EMMI’s would be all over the map keeping you on your toes, it turns out they are designated to specific locations, even so Dread lives up to its name with the unkillable EMMI’s roaming around ready to strike, even just the sounds they emit keep you on edge. If they catch sight of you, just belt it in any direction you can, if they do catch you there is an incredibly small window to counter them but the times you actually do are so infrequent you are not fully prepared to run away. Even worse because they can chase you between rooms you can sometimes find them right on the opposite side with no way of knowing.

To actually defeat the EMMI’s requires a special weapon known as an Omega cannon that can only be acquired by essentially beating the same boss several times throughout the map, It offers a shoulder view that I really wish they would implement more. Thankfully there are other bosses as well and this time around it’s not just shooting missiles at its weak spot until it croaks, they can get seriously intricate and are almost like a puzzle, while it may take a few times especially when they pull out a new move you didn’t telegraph, once you figure out the pattern, taking them down should be a breeze. Thankfully this time the game has checkpoints on top of save areas to make things feel less repetitive.

Alongside the classics like Missiles, Morph Ball and Varia Suit we have plenty of new enhancements including a quick dash known as Flash Shift but more importantly, a Phantom Cloak that helps in a pinch when trying to avoid EMMI’s.

The entire game feels a lot more linear than the previous titles, it feels you are constantly being made to push forward with no real chance to backtrack and collect items until the game lets you. At the very least, all item upgrades like missile and energy tanks are highlighted on the map if you so much as see them to keep you from missing them. Another little plus is that the energy and missiles left behind by enemies will automatically come towards you which certainly helps in the heat of battle.

A few years ago we called Samus Returns on 3DS the best 2D Metroid ever made and as good as that game is, Dread improves upon it in almost every sense of the word, hopefully, this is the start of a whole new era for Samus and the Metroid franchise even after a lengthy development.

PROS
Smooth 60FPS Action
Samus controls beautifully
Detailed worlds
Collecting has been made easier
CONS
EMMI’s can get quite frustrating
Grapple Hook swing is finicky
Adam AI leaves a lot to be desired
9.5