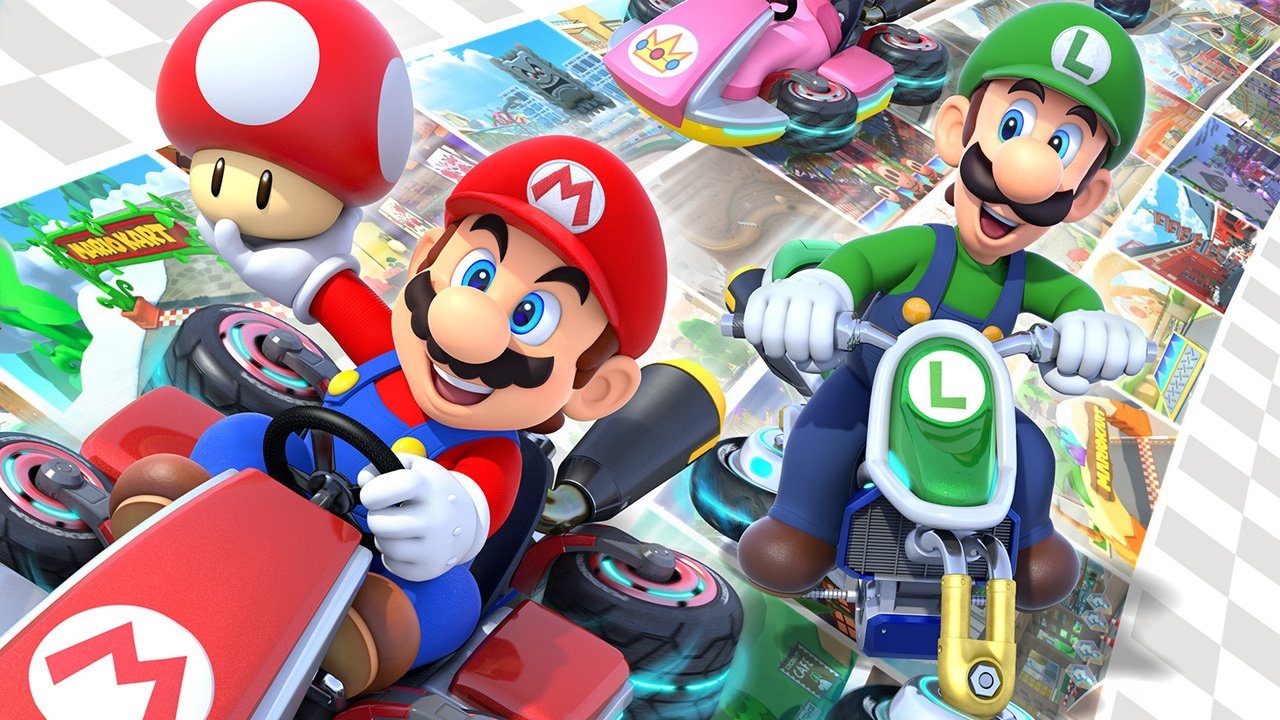 Before the announcement back in February, everyone was convinced that a Mario Kart 9 was just around the corner, while some people argued that the game should become a full Nintendo wide kart racer, most people were anticipating a brand new addition in the series. What we got instead wasn’t a brand new game, but a whole new game worth of content. The Mario Kart 8 Deluxe Booster Course pass will deliver 12 brand new cups, 48 brand new tracks over 6 waves in the next 18 months, with most tracks coming from previous iterations of the series, with the bulk being Mario Kart Tour.

You can poopoo Tour as much as you like, and I’ll honestly join you as I always found something hollow playing the game, the usual stink of mobile games wafts heavily on this one. But it makes the most sense to bring most of its tracks over to 8 Deluxe as they were probably the easiest levels to bring over and fix up for the Switch.

When the 1st wave dropped Friday March 18th, even earlier for some people depending on where you live, we got our first taste of several brand new tracks with the Golden Dash and Lucky Cat Cups. The tracks from Tour include Paris, Tokyo and Ninja Hideaway, and I need to give special recommendations for these tracks as they offer different routes for each lap. I honestly haven’t seen that implemented in any racing game since Sonic & Sega All Star Transformed and it really kept me on my toes playing these new tracks. Ninja Hideaway especially for its feudal Japan track design full of alternate paths and shortcuts.

The rest are a collection from previous games in the series, Coconut Mall (Wii), Toad Circuit (3DS), Shroom Ridge (DS), Choco Mountain (N64) & Sky Garden (GBA), Coconut Mall is a personal favourite, going back to the days playing Mario Kart Wii online with friends. The original aesthetic is still all here, with one minor detail, the lack of Miis in the car park, replaced by Shy Guys in stationary cars.

Toad Circuit comes off looking fairly similar to the original version on 3DS as does Shroom Ridge so really not much to bring up. Choco Mountain has gotten a major overall from the original all the way back on N64 complete with brand new gaps to accommodate the gliders. Sky Garden is almost unrecognizable from the flat surface track designed for the GBA.

While I’m sure there are people who are disappointed we didn’t see a new Mario Kart title announced, in all honesty, unless Nintendo was going to do something radical like the Nintendo Kart idea or bringing back Double Dash, there really was no reason to make a new game when 8 Deluxe still checks all the boxes 5 years since the release. Considering the fact this game is nearing 8 years since its initial release on Wii U back in 2014, having a whole new line of tracks is nothing to sneeze at.

Still….it wouldn’t kill you to include Samus.