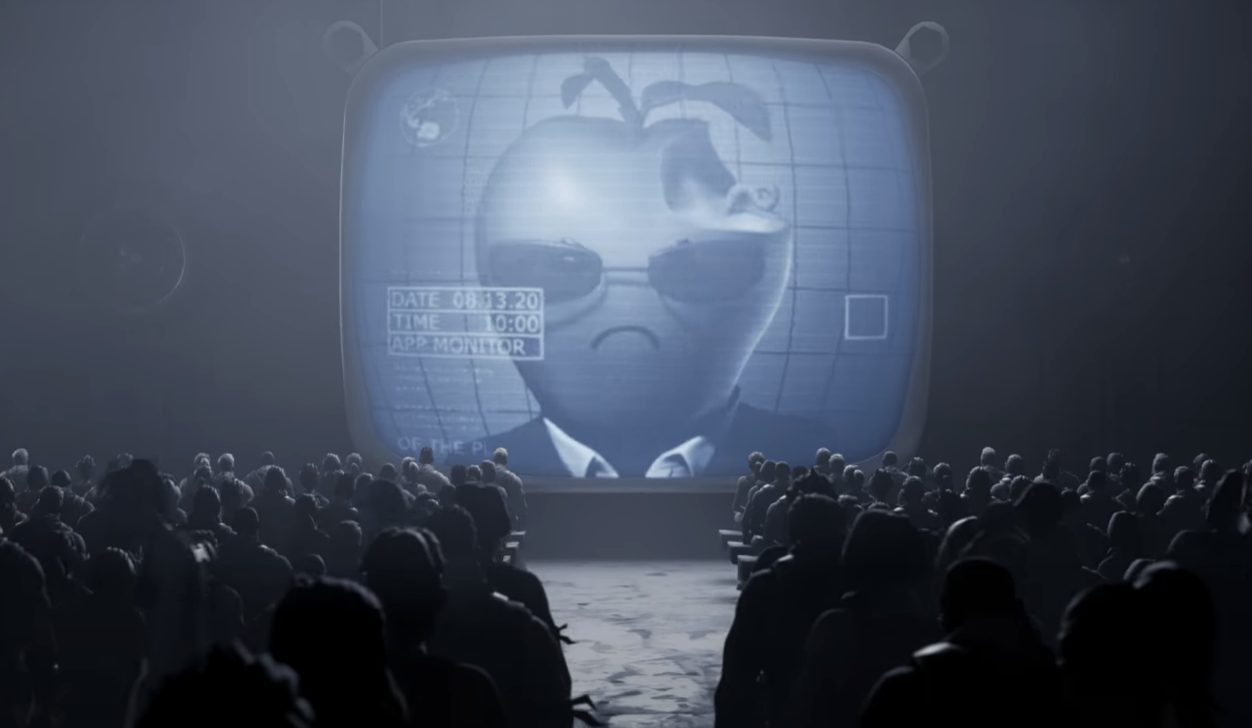 When I was in High School, the one thing I wanted more than anything was an iPod, I was getting sick of Discmans and all I wanted to do was carry my entire collection of Linkin Park, Korn and Evanescence to and from school (yes I am THAT old). I actually got my first job as a Paper Boy, waking up at 4 am, riding my bike to earn that shiny little thing. 15 whole gigs of music storage were ALL mine, I even still have it to this day in a drawer somewhere.

Cut to college and the only thing I wanted was an iPhone, that sleek little thing convinced me to go onto a contract that I didn’t need and could barely afford at the time and over the years I upgraded from a 3G to a 4 to a 5C, I wasn’t shelling out for the premium models and the 5C stuck with me for a while as Apple basically discontinued their lowcost models at the time, that and removing the headphone jack in later models was a serious turn off for me.

It was during this time I was just getting more and more frustrated with what I could and couldn’t do with my phone, I wanted to listen to YouTube while working on other things and Jailbreaking was out of the question. That’s when I caught a glimpse of the other side. My father had long since stuck with the Galaxy Note range of phones due to his larger hands and would sometimes ask me for help, this was where I saw Messenger Chat Heads and the Multitasking with Picture in Picture. That was the first time I truly looked at my iPhone with contempt.

Recently I went back to University to earn yet another Diploma in design and one of the requirements was to have a laptop, while they recommended a MacBook I wasn’t in the best financial situation to afford that. Plus, as much as I was a huge fan of the Apple brand growing up, I had always stuck with PC’s and while growing up on early versions were Windows was an absolute headache, and I couldn’t stop agreeing to the “Get A Mac” campaigns. Over time I had become a lot more accepting of the Windows OS, plus there was the whole situation of Gaming on a Mac that they funnily enough never brought up during their campaigns.

Anyway, going to class I was only one of a handful of people who went with a PC, with everyone else showing off their shiny chrome MacBooks. Now I doubt it was intentional, but there was just this aura of elitist superiority when it came to several of my classmates over our choice of platforms. After a few months of that and just having enough of my old phone, I decided I had enough and bought myself a shiny new Galaxy S8.

It did take a little while to get used to everything, but soon enough I never wanted to go back. While Apple phones have become sleeker, shinier and even more camera lenses on it, everything else just feels draconian in sorts. You can only get apps through us, you have to update and god forbid if you want to use something like Retroarch. Just recently Apple stomped down xCloud and Stadia support on the iPhone, because these cloud based services host games Apple can’t individually review, they are in violation of the App Store’s Terms of Services. While you can argue that Apple only allowing you to install apps through their store promises a certain level of quality and safety for its users. But it also gives them a level of control that can prove unfair to consumers and developers.

Having a single storefront isn’t inherently bad, consoles have been doing it now for years. But the real issues range from a chunk of the revenue, anywhere up to 30% and compatibility issues and changes required.

The other big issue recently has been Fortnite being dropped from the App Store. Epic changed up how you can purchase the game’s currency in game by direct purchasing, this prevents Apple taking the agreed upon 15-30% share of the profit. Epic responded by suing Apple and releasing a parody of their 1984 commercial with the hashtag #FreeFortnite. It’s clear that Epic was anticipating the reaction, as someone doesn’t just pull out a full-blown parody like this overnight. Not soon after, Google also removed Fortnite from its Play Store, but that hasn’t been the first time that has happened and of course, it is still available through Epic’s own site.

As for who I am siding with, as far as I am concerned let Apple, Google and Tencent hurl all the money at each other and see who drowns first. While it is unlikely to see Apple make any changes like it’s revenue share, or allowing installation of unauthorised apps. It does highlight how much a stranglehold certain companies have over digital distribution, and while I made the jump to Android, Google doesn’t have any of my loyalty, I have just as many issues with them as I do with Apple. But it’s beyond arrogant of Epic to go ahead with this move with their own hashtag to go with it, there really isn’t a winner in this fight and the biggest losers are the parents of Fortnite players who can’t play the game on their iPhone, you have my pity.