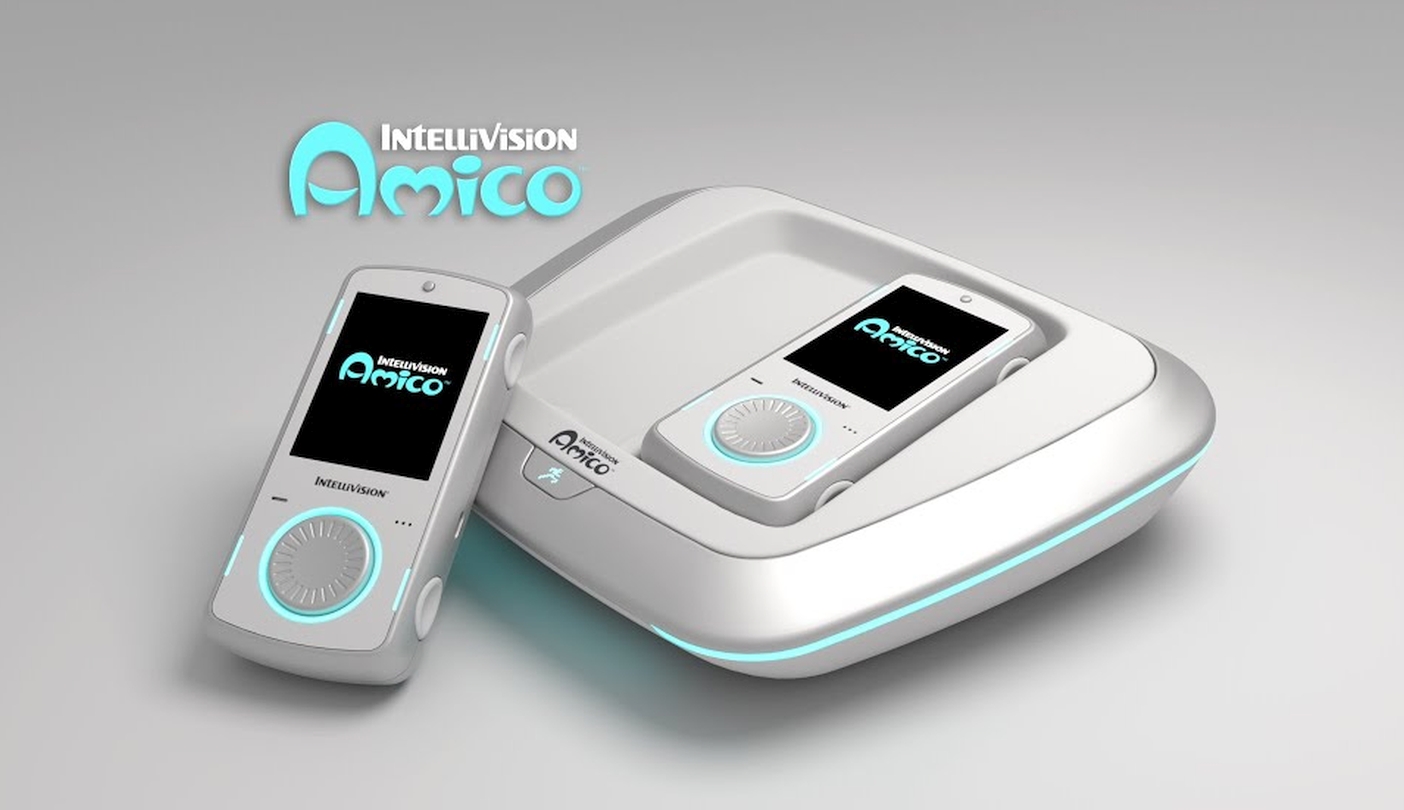 Several months ago, I made a video covering the relaunch of the Intellivision brand, being lead by gaming composer Tommy Tallarico the Intellivision Amico was being planned as a brand new family-friendly system with multiple controllers. In the video, I voiced my concern in regards to the games that were shown off and their level of quality, citing them as lackluster and on the same level as Flash Games.

Well last week, Tommy and his team showed off brand new details about the Amico in an almost 90 minute presentation, it actually opened up fairly somberly with Tommy reminiscing on his desire to release the system on October 10th in memory of his late sister. However, as you would guess that is no longer possible, with the new release date planned for April 3 2021 (or 4/3/21 LAUNCH as he put it)

The presentation showcased numerous titles, with most of them being reimagined versions of hits from the original Intellivision, and really nothing else has changed from my original assessment. Tommy was also diverting a lot, he would open up on how Major League Baseball, which started its video game history on Intellivision, would be returning and without even taking a break or segue, announced a title from American Cornhole League with gameplay straight out of a WiiWare title. Or announcing Sesame Street’s long history with the system, only to cut to several educational games that WEREN’T Sesame Street.

But, during the presentation, they stated several times over that they were not in competition with what they considered the hardcore consoles, but that they want to “expand the fun” and “invite more people”. That sounds really ambitious if you ignore the fact that Mobile and Social gaming have already done that, the Wii and DS did it over a decade ago and the games showcased during the almost hour and half presentation looked no better than anything you saw on those platforms.

That being said, the Amico is giving an opportunity to small independent studios, guys like Concrete Games, Stainless Games and Next Level Entertainment may not be household names. But the Amico is at least offering them the exposure they probably couldn’t get on one of the mainstream systems. However, that last studio I mentioned was responsible for the retro 2D sidescroller called “Fox n Forests” a game all about manipulating your surroundings by changing the seasons, well the game will be getting a sequel on the Amico called “Finnegan Fox”, a sequel that strips everything away from the original, most importantly the sprite-based design turning it into a low grade knock off of itself.

But it is not all doom and gloom, as the presentation finished off with a brief snippet of a brand new Earthworm Jim, which will be coming exclusively to the Amico. While I doubt that exclusivity will last long, I do applaud Amico for at least trying to give the system a unique lineup, which is more than I can say for systems like Stadia or Atari VCS. But going back to that earlier statement that the Amico isn’t in competition. Tommy and everyone else at Intellivision can say that until they are blue in the face, it will never make it true.

Even today, every console is in competition with each other, even if it’s not like the Console Wars of yesteryear. Today all the brands are being chummy and good sports to one another on social media, but they’re still in competition. Tommy will dismiss the Switch as just another system on the market, but that system will be fighting for people’s money, for store shelf space and for the player’s time, all of which is finite and as of right now, they are falling behind.

The Amico will be retailing at Game Stop for $249, or a 50$ difference between a Switch or a Switch Lite brand new. Intellivision, as a brand may have been recognizable at one point but that was 40 years ago and walking into a game store in the next few months will see a large amount of advertising and shelf space being used to promote the launch of PS5 and Xbox Series X, with all that and Switch to fill up the shelves. where does the Amico fit in. After a brief launch phase, Amico could wind up being only available online if at all.

Much like any of the other upcoming consoles, I have not been sold on the Amico at all and the games especially are not enticing me to run out and preorder. Even the inclusion of something like Earthworm Jim, which will no doubt be ported, is not enough to throw the money down for a system that hasn’t even been confirmed for Australia. As admirable as Tommy is for attempting this project, it honestly isn’t cut out to enter this cut-throat industry and will soon meet the same fate as Ouya, OnLive….and soon, most likely Stadia.

This is going to be an uphill battle Intellivision, and I don’t think the Running Man is fit enough for this.