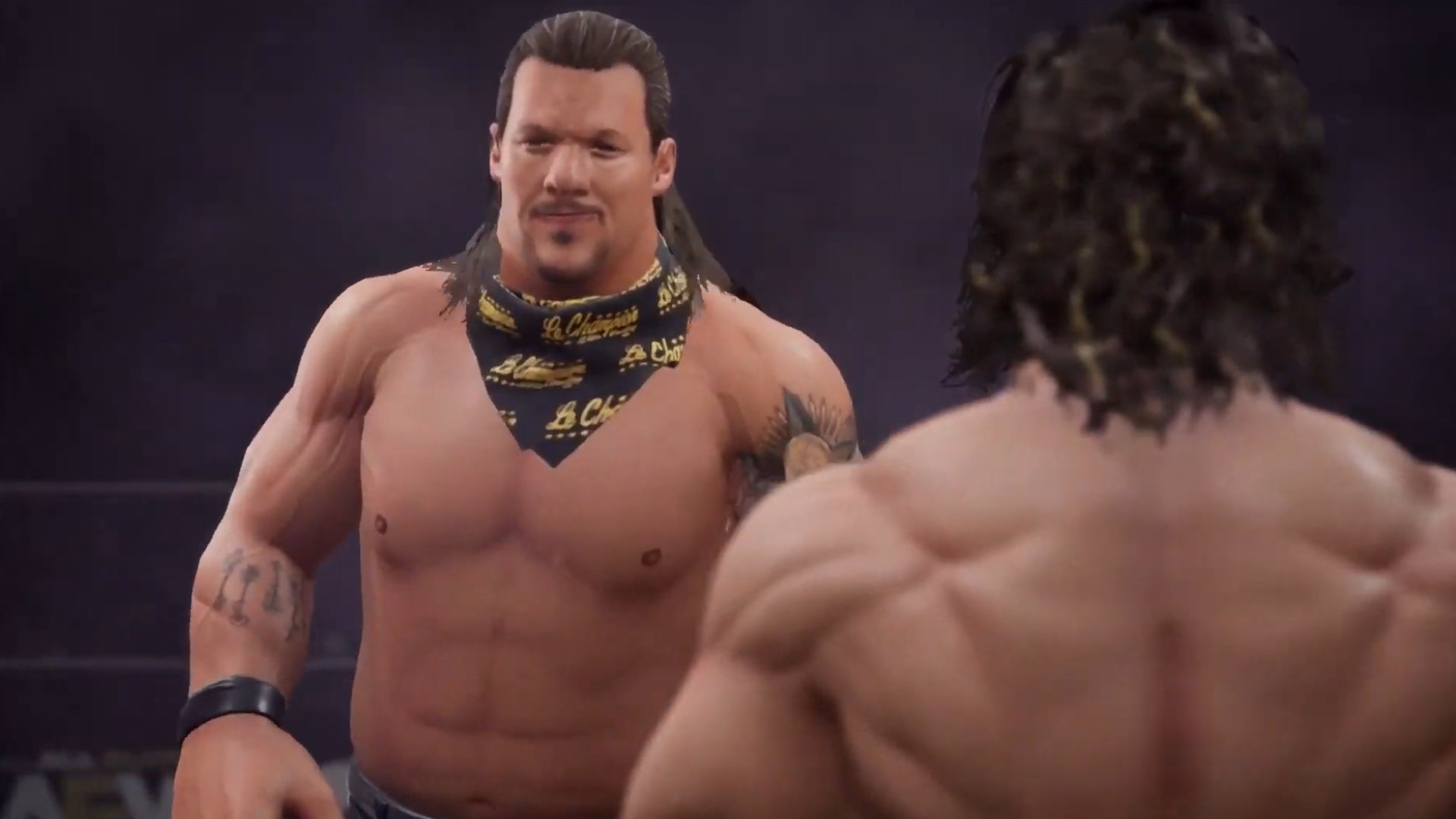 I should start this off but telling everyone just how big of a wrestling fan I truly am, It all began when my family finally got Pay TV around 2000, living in such an isolated area like Tasmania, luxuries like Cable were beyond our reach. I remember seeing WCW in my local TV Guide growing up, but at 1am on a Tuesday morning, suffice to say I wasn’t one of those kids who grew up watching wrestling and really only got into it after Wrestlemania X7, after the whole Monday Night War had been done and buried with. But once I got in, hoi boy did I get in, even though my parents were exceedingly against me watching it, that didn’t stop me from sneaking off to watch it and even pinch their credit card one time to buy a Pay Per View (got busted, was totally worth it watching that first Elimination Chamber though). Long story short, I have been a fan for years now, and while WWE has severely declined inequality over the years, there is plenty of alternatives like Impact, New Japan and of course AEW.

Yesterday saw the initial announcement for AEW Games, it was obvious from the very beginning that a video game would be in the pipeworks for All Elite Wrestling as most of the roster including EVP’s Kenny Omega and Cody Rhodes being huge gamers in their own right and Referee Aubrey Edwards being a former game developer herself. The big announcement of AEW Games was their first console game…..being handled by Yuke’s, God Damnit.

I’m typing this article up because yesterday I recorded myself watching the AEW Games presentation and my reaction to the Yuke’s announcement wasn’t exactly positive, in fact, I was screaming “anyone but Yuke’s”. The reception to the video was so negative that I eventually decided to switch it off, at least until the vitriol dies down but I feel like I should explain why I’m frustrated with Yuke’s and to be honest, Wrestling games in general.

Being a fan for 20 years, I have undoubtedly played my share of WWE Games, I never owned any but I certainly dived into a few while I have been at a friends house and honestly, my limited interaction with these games have just left me feeling confused. One thing needs to be clear, at its core WWE isn’t a sport, at least in the vein of leagues like the NFL or NBA, when I play a game like Madden or FIFA, I’m playing a simulation of that league. But playing a WWE Game, what exactly am I playing a simulation of? Am I playing a simulation of what WWE actually is, or what WWE wants you to think it actually is. Matches are all about telling a story inside the ring, there is a build-up to certain payoffs, to certain spots, this doesn’t happen in WWE video games instead just mashing buttons until you finally beat your opponent.

My biggest issue with WWE’s games is that over the years whether it be the Smackdown, RAW vs Smackdown or the yearly WWE sequels, nothing has really changed outside of who is on the roster. The way the models move and act inbetween matches have nothing different about them and it all just feels like the same scenarios with different characters. Now, I’d be remiss if I didn’t bring up the Create a Wrestler features that allow for all sorts of custom fun, people make stars, arenas and of course Championship Belts from everywhere. But you shouldn’t have to rely on user generated content to sell your game, that should be contained in the retail release.

I’m reminded of the WWF Arcade games of old like WrestleFest and the WrestleMania Arcade by Midway, featuring over the top moves like Doink smacking you with a huge glove or the Undertaker raising a coffin from out of the ground. While we have certainly seen out there moments in recent titles, it’s nothing compared to the out there of the 2D Arcade and that’s really what I am looking for, a wrestling game that doesn’t take itself too seriously.

Some people will point out that the fault shouldn’t fall with Yuke’s but rather the publishers at THQ and 2K especially with the fact the most recent game, WWE 2K20 which is the first game not developed by Yuke’s, but instead Visual Concepts is juts riddled with graphical issues. But the simple fact is that Yuke’s has really been the only developer of Wrestling games for the past two decades. Developing a game series that really hasn’t opened itself up to any wild innovations, this is why I screamed obscenities during the AEW Games presentation when I saw the Yuke’s logo, I’ve only associated this studio with bland, copy-paste, uncanny valley level games.

Could they make a better game with AEW, with the fact they don’t have a yearly sequel deadline to work with, absolutely. But, watching the gameplay footage of Jericho vs Omega really didn’t fill me with confidence. Now, if Kenny had turned into Mega Man or Ryu, or Rick, Morty or Sans made a run in during the match, THAT would have been definitely interesting. Promotions like GCW have given us some crazy stipulations and events like the Bloodsport events, or matches with Invisible Wrestlers and Blow Up Dolls, now imagine having a match with them being surrounded by a win of fire and barbed wire, if Wrestling games stopped this futile attempt to try and be realistic and just have fun with it, the way wrestling is supposed to be.

Maybe this is all just the ravings of someone who has seemingly never gotten into Wrestling games despite being a fan for almost 20 years, maybe I’m still bitter when I lost badly at No Mercy at a sleepover, I’ll be keeping my eye on AEW’s game, hoping for the best.