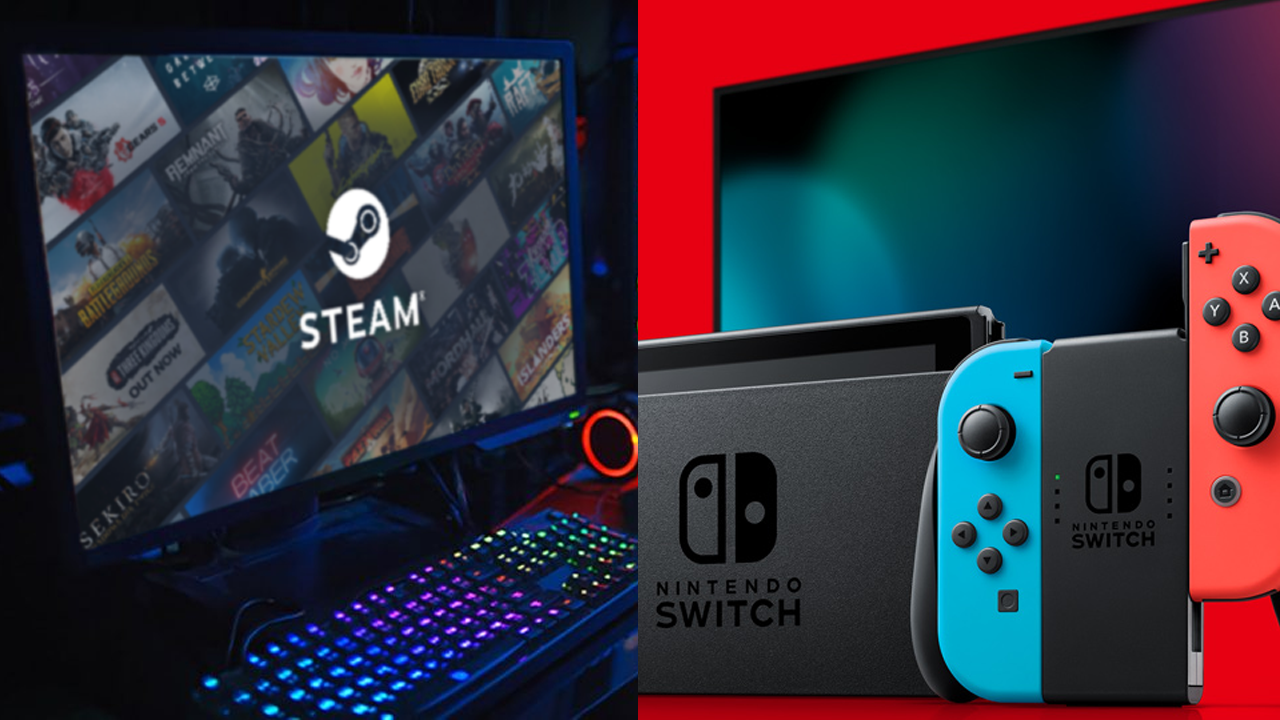 Like many people I watched through the latest PS5 presentation this past week and was pleasantly surprised with what was on offer, Final Fantasy 16, Hogwarts and the first tease of a brand new God of War were quite appealing. But much like the original presentation back in June, nothing stood out for me as something I needed to get a PS5 at that very minute, and coupled with the limited supply at launch and the $749 price tag here in Australia, I doubt I will be getting one anytime soon. (That is unless Sony wanna hook me up *wink*)

I’m in the exact same boat when it comes to the brand new Xbox, nothing is convincing me to buy now and it’s almost like Microsoft wants it that way. At least for the time being, Series X titles will run on the original Xbox One from several years ago, essentially making the Xbox line of consoles into a line of PC’s where new titles can work on older systems just not at the same level of graphic fidelity. But the biggest set back for Microsoft is that thanks to Crossplay, the entire Xbox library will also be available on PC effectively ridding the system of exclusives. Hell, they just released one of their hot new titles, Ori and the Will of the Wisps, onto the Switch despite previously stating they had no plans to.

Back in the PlayStation boat, they are also slowly meeting the same fate, while we certainly saw plenty of games promoted as “Console Exclusives” hidden down the bottom in minuscule text was “*Also available on PC” it was seen on Demon’s Souls and even Final Fantasy 16, franchises that at one point Sony would have shelled out the big bucks for to secure as exclusives on their system. Now, it has since come out that those PC mentions were made “in error” but it’s highly doubtful that these games will remain exclusive after the agreements are over, not to mention how Sony are desiring to release more games on PC having done so recently with Death Stranding and Horizon Zero Dawn.

So while the PC, PlayStation and Xbox all argue over who gets what, Nintendo has been sitting in a corner, happily doing its own thing, which apparently is just dominating the entire market. Two of the most successful releases this year have been Animal Crossing New Horizon and what really just amounts to a collection of Mario ROMs. It really has been the only system to stand out with their “exclusives” that are actually using the word correctly and a greater focus on Indie and niche titles. At least with Nintendo there is a large range of franchises that will only appear on that platform and the Switch has at least set itself apart with its hybrid design.

While PlayStation 5 has a few exclusives like Spiderman: Miles Morales, Demon’s Souls and Ratchet & Clank, outside of that PC, PlayStation and Xbox really have nothing to differentiate themselves and if it really doesn’t matter which platform I play on, I’d rather play on the one that I can install a shiny new RTX-3070 into. PlayStation and Xbox have essentially become just PC’s with fancier cases. Even Final Fantasy 16 which is toootally not releasing on PC was simply running on one emulating the PS5 during the presentation.

Does this mean that Sony and Microsoft won’t do anything to differentiate their systems from each other? Of course not, but if this generation with the PS4 and Xbox One has shown me anything is that these two brands have completely lost their identity, Xbox at least tried at the beginning with the Kinect and TV functionality and look how well that worked out. Now you might roll your eyes at me and accuse this as being the ramblings of an arrogant Nintendo fanboy and….you might be right, but, despite a few exclusives* what really sets these systems apart? What sets them apart from a PC? It’s kinda funny seeing Microsoft throw themselves at the Switch and Sony at the PC when it was Nintendo who has constantly been told to go third party to survive. As these new systems arrive to the lucky few this year, I would love to see what they bring to the table that separates them from the others, but right now I may not be holding my breath, but I am holding my wallet close to me.