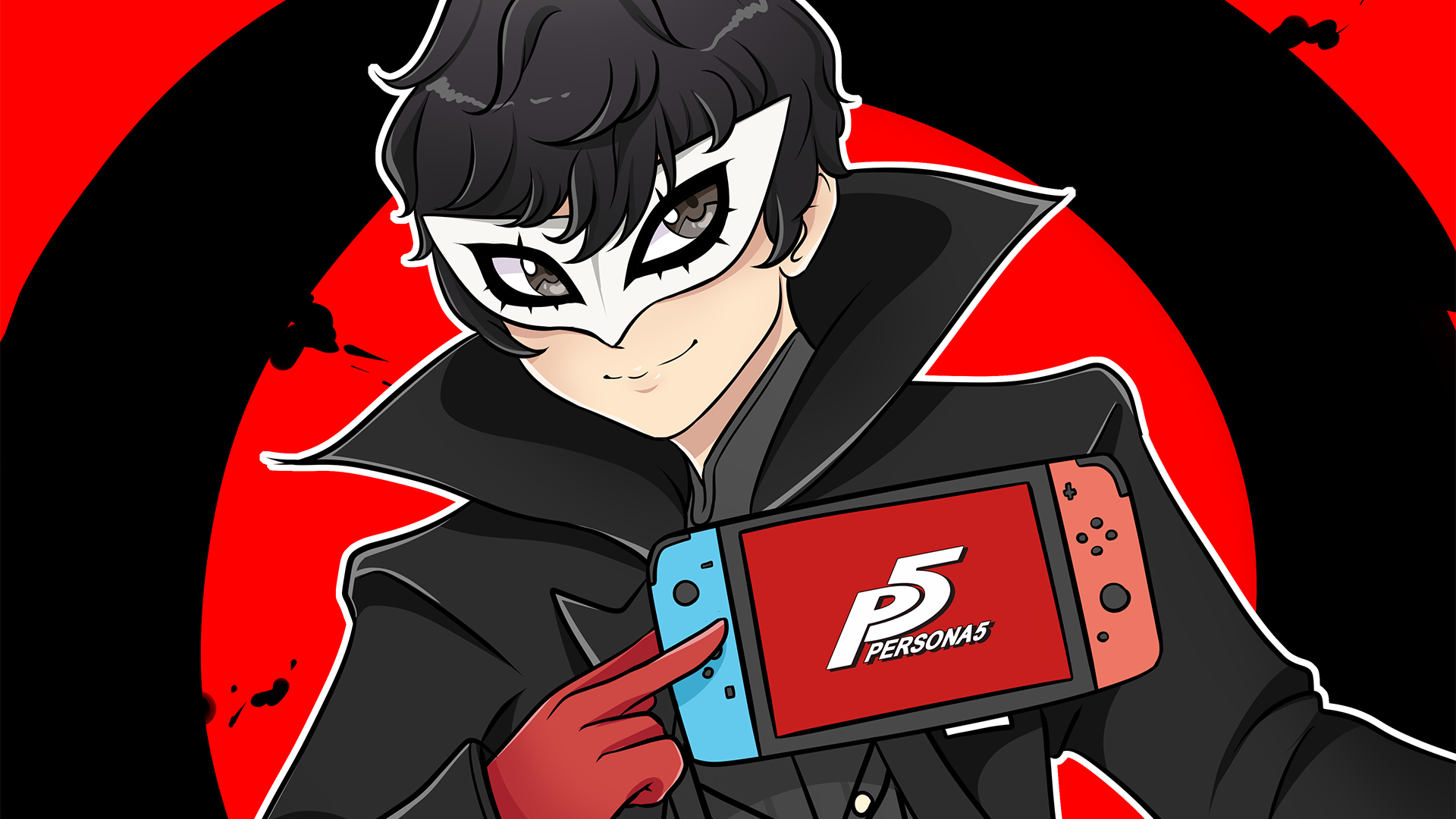 I remember when the Wii U was first announced, watching Reggie show off that brand new Gamepad controller and the tech demo with the bird flying through Sakura trees, I mainly remember seeing all these big names attaching themselves to the system, Ubisoft with Assassin’s Creed, Batman Arkham City and even Electronic Arts getting on stage and announcing an unprecedented partnership.

While the system shone for a brief moment it barely took any time at all before the Wii U was essentially forgotten by everyone, I remember having to see all these big third party games being shown off with just a PlayStation and Xbox logo, I remember Devs expressing interest in “Maybe doing a Wii U port, we would have to gauge interest though” and all the regular pandering bollocks. Looking back, it’s no surprise why the system failed, when people are confused during its initial presentation and more so, still using PowerPC when everyone else is moving to x86 meant that developers had to put more effort in bringing games to the system. I remember seeing numerous games that I would have loved to get on the Wii U constantly ignore the system and the small but passionate group of owners begging devs to just give the system a chance, and no one ever doing so.

Cut to 4 years later and the Wii U has all but been abandoned, Nintendo’s new platform has been unveiled complete with footage of a game the Wii U never saw, Skyrim. While I was amazed and even a little grateful that we finally got Skyrim, my jaded heart knew that Switch was just going to end up like every other Nintendo platform recently, third parties give it lip service for a few months and then leave it outside to wither and die.

Then DOOM was announced for it.

I still remember seeing the announcement on Nintendo Direct and thinking just how big of a deal it was, Bethesda had such faith in the system that they were bringing iD Tech 6 to the platform along with one of the best modern FPS. Sure, it only ran at 30fps but it was still an incredible achievement seeing the game running at all. Then it was like the floodgates had been opened up, the Switch started receiving entire franchises that had ignored Nintendo for years, Devil May Cry, Resident Evil and Final Fantasy just to name a few, it actually looked like third parties were sticking around this time and with Nintendo’s stellar first party selection, sales for the system keep going strong even 5 years later.

For the first time in over 20 years Nintendo seemed to be on level playing ground with the other platforms, Xbox and PlayStation users had just come to expect that whenever a third party game was announced that it would be arriving on their platforms. Nintendo fans had to endure continuous disappointment over those years, the N64, the GameCube, the Wii and Wii U were off in their own little corner with their Zelda’s and Mario’s and leave the other games for the other platforms to enjoy while leaving Nintendo with third party table scraps like Just Dance and shovelware. But, all of sudden, not only is the Switch appearing with the other platforms at the end of trailers, in some cases, developers are avoiding the 2 behemoth consoles in favour of releasing on Switch and Steam.

In 2018, Joker from Persona 5 was announced for Smash Bros. It was a pick no one saw coming but immediately afterwards everyone started talking about Persona 5 coming to Switch or even the entire series. We got our first tease in April 2019 with this new mysteriously called P5S game being hinted at by Atlus, which turned out to stand for Strikers and take the form of a Musou game. Looking back, it made sense as a month before that though saw the announcement for Persona 5 Royal, an extended version of the game following in the footsteps of FES and Golden, and coming exclusively to PlayStation as well. While it would have been possible to see a port of vanilla P5, it probably would have left a bad taste in a lot of people’s mouths. It was still clear from that day that Switch owners really wanted to see the mainline Persona series on Switch.

Which just makes the announcement this week all that more frustrating, there honestly is no real reason to not bring Persona 5 Royal on the Switch, there are no legal obligations with Sony at least not anymore and when it comes to technical limitations, the Switch has been able to get Witcher 3, Outer World’s and Doom Eternal on the system, games that are way more taxing than wandering around the streets of Shibuya and let us not forget that Catherine Full Body runs on the Persona 5 engine. Atlus and Nintendo have had a fairly stable relationship since the late 80s, hell if Atlus is willing to develop a game for the freaking Virtual Boy I don’t see these companies going their separate ways anytime soon. Atlus’s original RPG series Shin Megami Tensei, the precursor to Persona, has been more or less exclusive to Nintendo’s platforms which itself could be another potential reason for Persona not being on their platform.

Following the announcement that 3 Portable, 4 Golden and 5 Royal were coming to Xbox and Game Pass before arriving to Switch saw a lot of passionate posts on social media and those were replied with one of two responses, frustrated agreement and trolling from other console owners who still see Nintendo fans as the same port-beggars during the Wii U days. I can’t tell you the slew of snarky comments I got that either diminished the Switch or told me to get a Steam Deck, the attitude seems to scream that PlayStation and Xbox owners can’t comprehend that Nintendo is in the picture again and in some cases absolutely dominating in market share, especially in places like Japan. I still remember when Bayonetta 2 was announced for the Wii U as an exclusive and everyone lost their damn mind and once again, the other platforms just couldn’t comprehend what was happening.

I don’t think it’s unreasonable that Switch owners should expect a Persona release, if anything, it should be Sony and Microsoft that should be proving themselves. While the situation of both of their new systems trailing far behind the Switch is due to recent world affairs, looking in places like Japan paints an almost bleak picture for the two other platforms with Sony leaving Japan and moving Playstation’s headquarters to California and their new policy on censorship and Microsoft having to deal with the general disinterest of American companies in Japan. Even after 5 years, the Switch has sold over 2 million units in Japan this year so far already, 3 times as many as the PS5 and 20 times more than the Xbox Series X in the same period according to Media Create, which probably explains why they got to announce the series coming to their system. Plus, that’s just Japan, globally the Switch has sold more units than all the Xbox One iterations combined.

So no, I’m not going to stop asking Atlus to bring Persona to Switch, and I’m not going to stop there, what about GTA5 or the Metal Gear series and let’s not forget Symphony of the Night, how in the hell has that game never been released on Nintendo? In short, you can call it port-begging, hell you can even laugh at Switch owners (if the supposed Nintendo Direct comes up short) but in reality, it’s more like asking Atlus why they are so late coming to the party everyone else is attending.