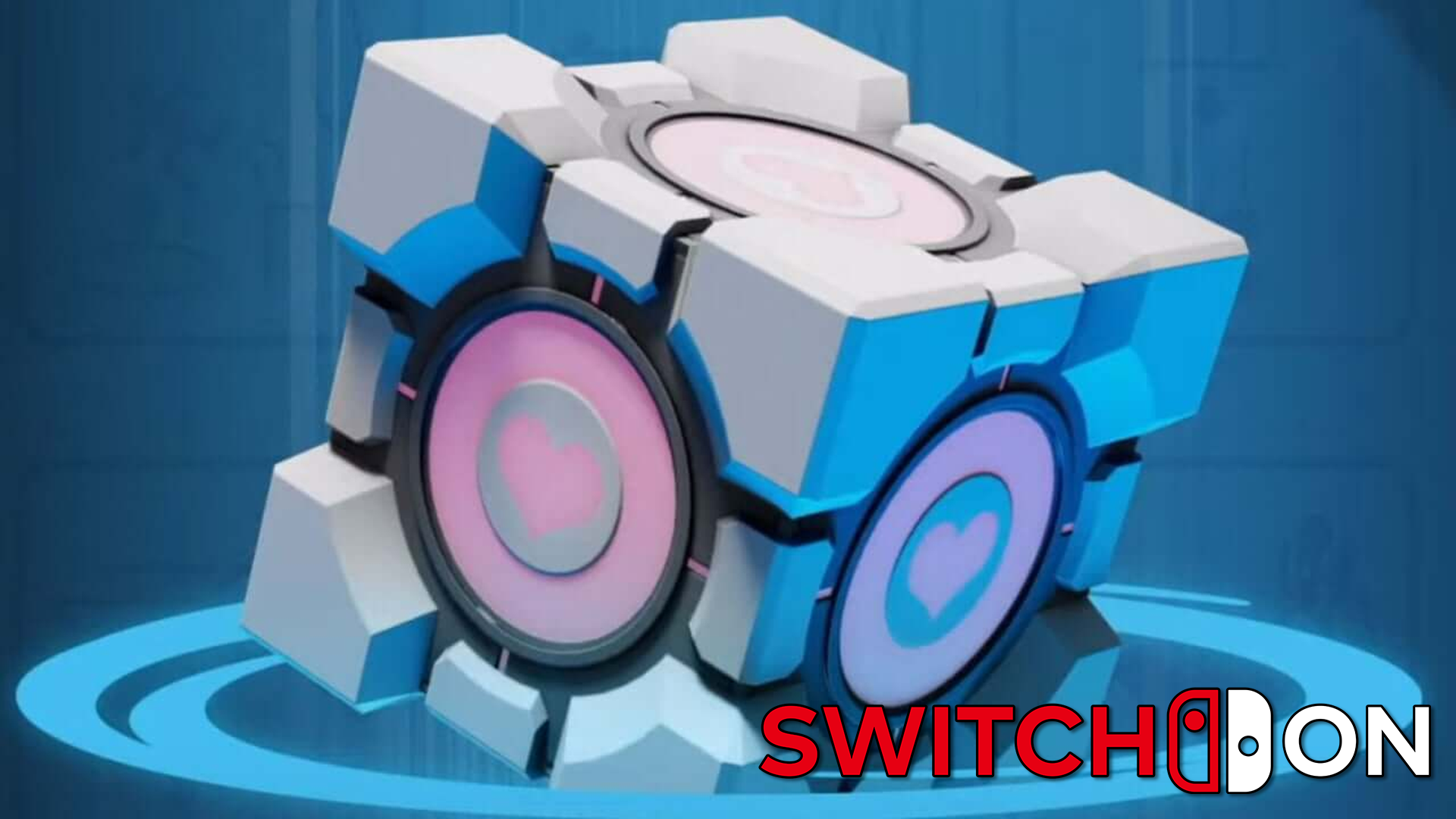 While the main takeaway from this week’s Nintendo Direct Mini was the announcement that Persona was indeed coming to the Switch, another announcement that flew under the radar was the shadow drop of the Portal collection that day, this may in fact be bigger than Persona as it signifies the very first time Valve has appeared on a Nintendo platform. While the legendary studio has primarily focused on the PC throughout its history it has dabbled in releasing games for every major platform brand except Nintendo, even the Sega Dreamcast was going to receive a port of the original Half Life that got leaked online.

The port of Portal has actually been handled by NVIDIA Lightspeed, a studio that primarily has ported games to the Shield, NVIDIA’s handheld and almost a precursor to the Switch in regards to using similar tech. What’s weird is that this version of Portal and its sequel came out in 2014, so why did it take 8 years to see the game arrive on Switch? Maybe they just forgot about it like the number 3.

For anyone not familiar with Portal, the original game came to be after some DigiPen students showed off a prototype to Gabe Newell who brought them on to create the game using the Half-Life 2 engine. The game would be released initially as part of the Orange Box compilation and receive high praise, with Zero Punctuation’s Yahtzee declaring it the most perfect game ever made.

You play an unnamed voiceless protagonist (later found out to be called Chell) as she wakes up in a bizarre testing facility with a robotic voice accompanying her. You acquire this fancy-looking gun that allows you to shoot portals onto walls, giving us physics-based puzzles that at the time of the game’s release were unlike anything we had experienced. There was something just satisfying about being able to fling one’s self from one side of a level to the next.

Playing the Switch release, the game looked and ran just like the PC version with really no limitations, considering this is a 15 year old game and a Half-Life 2 mod at that, that isn’t really surprising although there seems to be a slight issue with glass breaking later on in the game. The biggest gripe I have though is with the controls, as I mentioned earlier Valve have primarily been known for PC games that preferred a keyboard and mouse over a gamepad and while the motion aiming does work, it still has issues compared to shooting with the mouse, especially in latter parts of the game where timing is crucial and there is no means to recenter the aiming outside of manually.

Portal 2, while releasing 4 years after the original and boasting a much fancier Source engine still manages to run on the Switch with nary any hiccups. The world is much more fleshed out with the entire research facility breaking apart at times and some really impressive dynamic lighting. We even see new mechanics like different types of gels that allow you to run faster and jump higher. But for some strange reason as we reached loading screens we kept getting error messages that it couldn’t connect to the internet, for whatever reason we don’t know but it fixed itself after a restart.

Issues aside, both Portal games are still a joy to play on the Switch even after over a decade of being on the PC, it goes to show how brilliantly crafted these titles were in so many aspects, from the level design all the way to the characters. We hope that the release of Portal on the Switch will see the way for other Valve releases on the platform including Half-Life 2 which was already ported to the Shield by the same studio, but I’m sure Valve is more concerned with their own handheld at the moment.

Thanks to Valve for the review copy