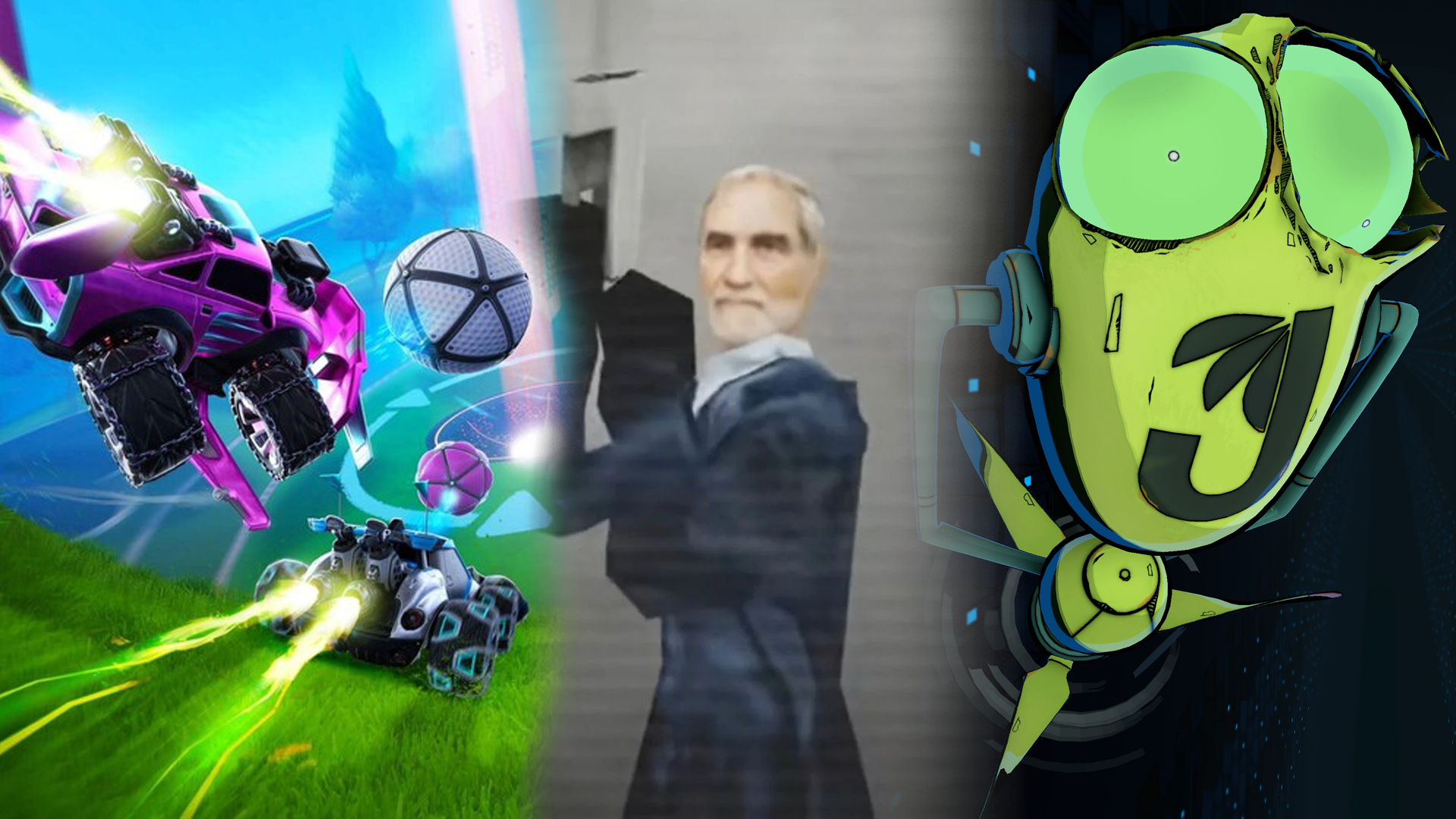 I think it’s safe to say that Not-E3 didn’t exactly blow people away, while there were certainly moments here and there like the first gameplay of Starfield, but as a whole, the last few days of presentations were fairly lackluster, though not as bad as last year’s debacle and that had the E3 moniker on it. That being said, there were some titles that certainly stood out and here are just a few of them.

One of the worst-kept secrets is that the original Goldeneye is coming to modern consoles, while we were all expecting it during Microthesda’s presentation, I’m willing to bet that Nintendo and Microsoft made a certain deal that involved that Silksong trailer.

Until we get confirmation though, Agent 64: Spies Never Die is there to scratch that nostalgic Rareware itch. Announced during the PC Gaming Expo, the game has you playing as an elderly secret agent with a design straight out of the N64. We even had a chance to play a small demo of the game on Steam and everything from the aim assist, to the reticule aiming to the multiple objectives are right here. Sadly at this time, the game has only been confirmed for Steam but I would love to be able to hook up my N64 Bluetooth Controller for the extra hint of nostalgia.

Rocket League has been a major success for several years now so it was eventually going to have someone take the concept and throw it into another sport, this one being Speed Golf. I’m actually amazed that no one thought of this concept before, take 8 players each with their own giant golf ball and whack it over a futuristic golf course that includes all the trappings of a real golf course.

Playing through the beta, the cars handle just like in Rocket League even the jumping and such work just the same. One thing that League doesn’t have that I wished they did is this trajectory guide that shows you the direction the ball will travel when you drive into it at that angle. There is the frustration of missing a ball by inches and you end up circling around only to keep missing it but that unfortunately is something we can’t avoid, unlike the ball we missed.

Imagine a world where automation took off and an entire Amazon warehouse had only one human employee left. While that future maybe closer than you think, The Last Worker is a brand new first person narrative set in the future complete with your own annoying little robot buddy. There is also a demo with puts in charge of controlling your hover contraption and it honestly works fairly well, while you will need to seak past robotic guards there really isn’t much of a challenge and there doesn’t need to be as this game is primarily more focused on the story.

I had yet to hear about this game until it was shown off during the Future Games Show announcing its plans to come to all platforms including Switch. Looking at the gameplay, all I can think about is if Nier Automata was set in the first person, and that alone should be enough for some people. Playing as Special Agent Shelia you wield both firearms and katanas in the first person, which I will admit does concern me a bit as I’ve never been able to properly wield swords in an FPS and just end up flailing around like a mad man.

But from what I can tell by the gameplay the action is quite fast-paced and she even has some sort of Gravitational powers which definitely makes up for the cliche story and voice acting, that and the alternative costumes are a fun change of pace too, because if I was a secret agent gunning down soldiers in the rain, I wouldn’t be caught dead without my tanktop and hotpants.

A Little to the Left

I can’t begin to tell you how much this game warms the OCD in my heart, the hand drawn artwork, the soft calming music or the annoying cat paw that pops up to ruin your work. A Little to the Left is all about those little things you do around the house, straightening photos, arranging your bookshelf or sorting that draw full of random knickknacks that you keep promising you will do but you never can get around to doing it (Dont lie, we’ve all been there!)