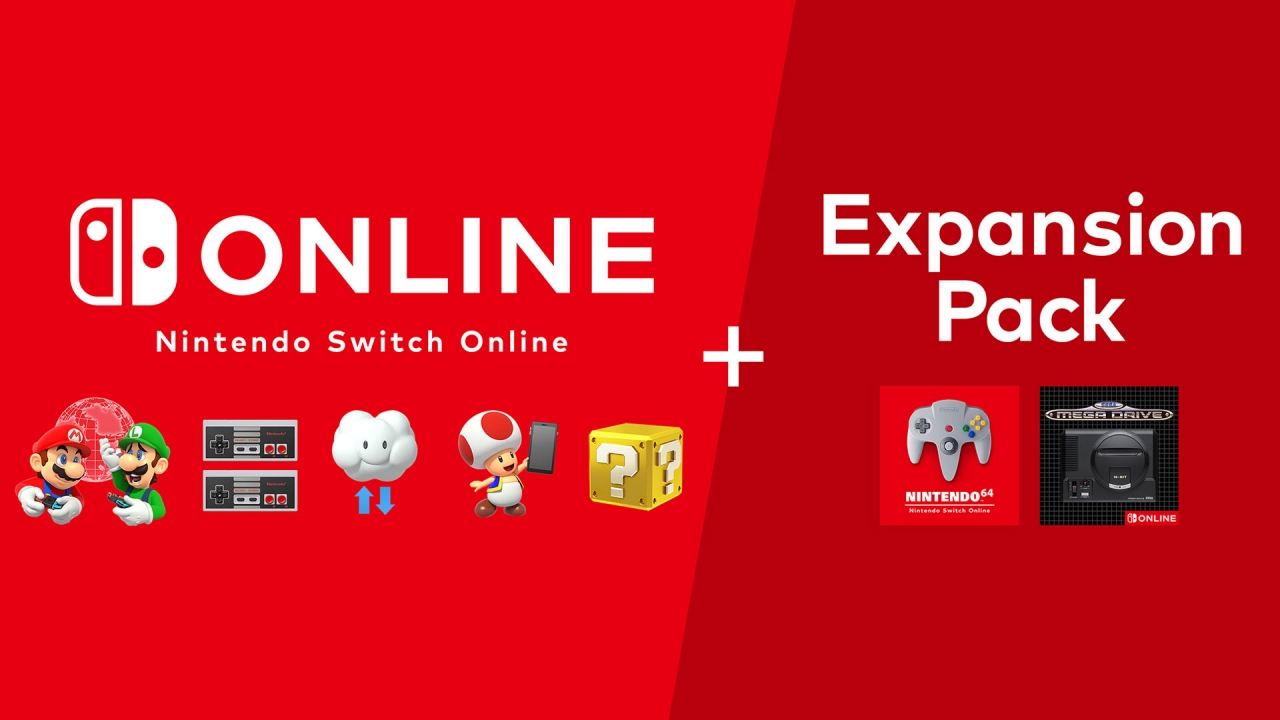 When I first heard that Nintendo was planning to charge for its online services on the Switch, I was immediately sceptical. As someone who spent a lot of time on both the Wii and Wii U, playing through Mario Kart, Smash Bros Brawl and Splatoon, I was incredibly familiar with the lag and connection error screens.

Nintendo has always approached online differently from its cohorts at Microsoft and Sony. Instead of setting up giant server rooms, they utilise P2P, or Peer-to-Peer, which has all players essentially working as a host to each other. Basically, the quality of the game lived or died on how good everyone’s connection was. While certainly a less stable approach than others, P2P offers a much faster way of connecting you to other players. I can certainly attest to this when playing games like Splatoon.

I’m sure not everyone will agree with this. But, the issues that came from Nintendo’s online service during those days were at least a somewhat acceptable trade-off for it being free. While it is true that Sony would also have free multiplayer during the PS3 days, that would quickly change on their next system. While the PS4 introduced online play with PlayStation Plus at $9.99 a month, Nintendo would still offer free online multiplayer during those ill-fated Wii U days.

Fast forward to the launch of the Switch, and Nintendo made it clear that Online play will be a paid subscription… “eventually”. That “eventually” would end up being 18 months later. Players had over a year of enjoying Mario Kart 8 Deluxe and Splatoon 2 before being told to pay up. I’m sure it wasn’t a coincidence that the service finally started charging just a few months before Smash Bros Ultimate was set for release.

While it was evident that Nintendo would be using the same P2P setup they had used for the past decade, the pricing was at least reasonable, especially compared to the other platforms. 4$ a month and only 20$ a year gave you access to multiplayer, cloud backups and a range of classic titles. Which essentially replaced the Virtual Console concept with both NES and SNES available with new content releasing on a regular basis.

That was 3 years ago and honestly, nothing much has changed since. We only ever got NES and SNES games and the update schedule slowed to a crawl. The titles that were brought in when they did weren’t exactly major hits. Nintendo has ignored major titles like Earthbound and Super Mario RPG. But hey, they made sure to give us Spanky’s Quest. Not even Game Boy have arrived, something they could have really benefited from after everyone flocked to the Wii U’s eShop to buy Metroid Fusion and Zero Mission right after Dread was announced. No Turbo Grafx, Neo Geo, no Sega, and worse off, no Nintendo 64.

Last year, after the release of Mario 3D All Stars, I speculated that the reason it had taken so long to see the N64 on the Online Service was that Nintendo was waiting for the 35th Anniversary of Mario. Even though it has been several months since the anniversary, we will finally be seeing the N64 with a grand total of nine titles and several more on the way. Including the first hints of classic Rareware on a Nintendo platform in decades with the original Banjo Kazooie, although no word on Goldeneye yet.

The bad news is that this isn’t included in the standard Switch Online plan. Instead, it’s part of the brand new Expansion Pass which had just been announced as $50 for 12 months. The only option available is more than double the price of the original. This was all announced during the Animal Crossing Direct as the brand new DLC, Happy Home Paradise, would also be included. But, as someone who doesn’t play Animal Crossing, will the N64 and Mega Drive games be worth it?

First off, and this is just me personally, I already own, like, 90% of the N64 Online library. Including an imported copy of Sin & Punishment, and they are all playable right now on my RGB Modded N64 console. But even if that wasn’t the case, paying 50 or rather 60 Aussie Dollarydoos a year just for the slim range of N64/Mega Drive is horrible value. What’s worse, it makes the online performance completely pitiful now. Paying 20$ a year, you are basically paying for the games and service and essentially getting the multiplayer as an extra. Paying $50 on the other hand, there are no two ways about it, Nintendo’s Online just is not worth that amount of money at all.

When you look at what the competition offers, Nintendo is absolutely pathetic in comparison with Game Pass and PlayStation Plus offering way more in games and value. If Nintendo opened the floodgates and brought in more platforms as they did back in the day on the Wii’s Virtual Console that might make the Expansion Pack worth the asking price. I wouldn’t hold your breath for GameCube or Dreamcast though, as those systems and the games were at least 1GB each, any collection would eat up storage. We could use the cloud, but that’s a whole other can of worms, at the very least we should see Game Boy Advance available as part of the Expansion. Hell, put Mother 3 on it and I’ll slap down the full price right here and now.

(Knowing Nintendo, they would have Mother 3 but only on the Japanese version)

Even better, if Nintendo is expecting people to slap down 50+ dollars a year to play online, then maybe it’s time to start investing in some actual servers. Giving people a choice between latency and reliability. Even better, maybe offer the P2P option for free and offer dedicated servers for those that pay. The relationship between Nintendo and Online has always been a bizarre one, but we’ve always looked at their kooky approach with eye rolls and “Ohhhh, that Nintendo!”. So just imagine how crazy it is now they want to be taken seriously.