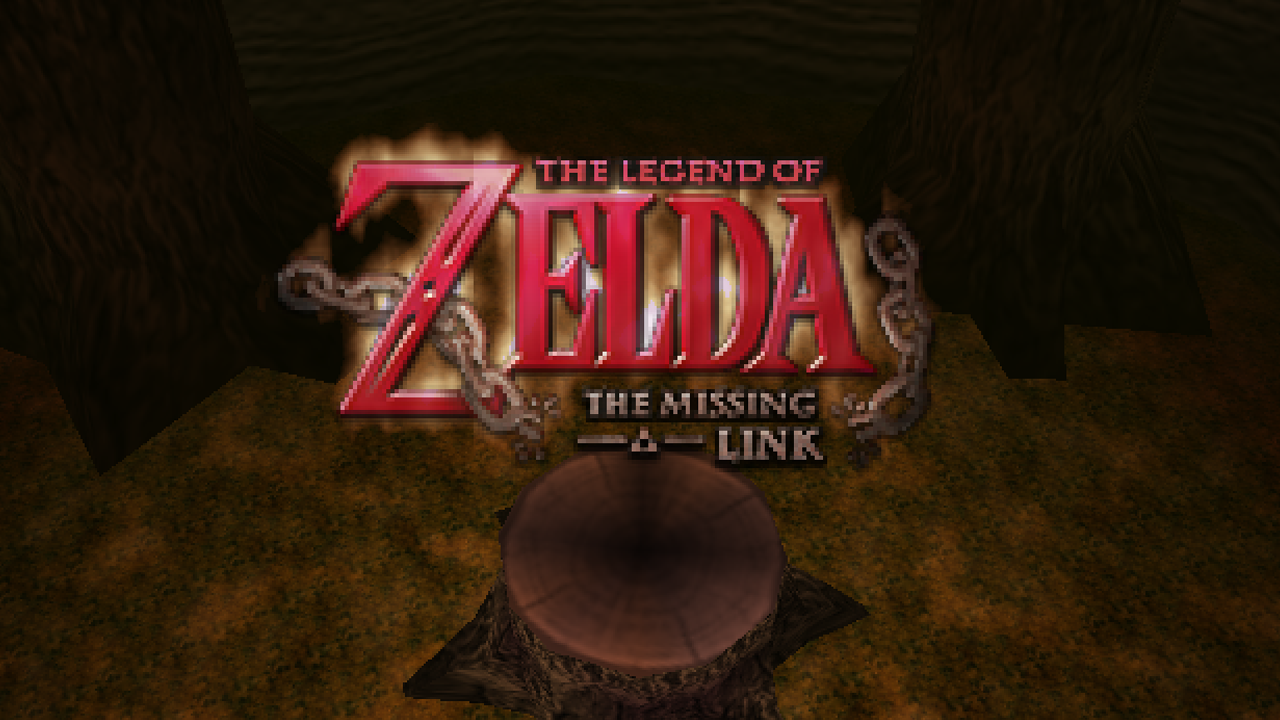 There have been plenty of Fan-games made over the years focused on The Legend of Zelda, with even some stand out ones like Parallel Worlds and Echoes of Aurelia, but for the most part these types of games usually just stick to the 2D style in Link to the Past and Minish Cap. This week however saw the release of a brand new fan-made game created with the Ocarina of Time engine. Developed by Kaze Emanuar, who has also been responsible for the Mario Odyssey 64 mod, The Missing Link seems to bridge the gap between Ocarina of Time and Majora’s Mask.

The game begins with Link returning to the past following the defeat of Ganon, arriving back in Kokiri Forest, Navi is still missing and now Saria and all the other Kokiri’s fairies have gone missing too. Upon entering her house, we find a brand new sword with her soul infused with it for some reason. This new sword also allows you to shoot lasers when you are at full health, a call back to the original games.

Playing the game requires patching an Ocarina of Time ROM, but not just anyone will do as this specifically requires the 1.0 build of the game. We wanted to play the game with original hardware though, but lacking an Everdrive and the N64 emulator on the Wii crashing after you speak to someone, we resorted to playing on the PC. Now, it has actually been a while since I last played Ocarina of Time, much less trying to play it on the PC with an Xbox Controller. It took a little while to get used to the controls.

While the game naturally uses a lot of pre-exisiting models and textures from the original game, a lot of work has gone into creating some wonderfully detailed new areas and towns. There is also a large amount of original content as well including music and character designs, the dungeons while not exactly challenging do require some thinking to get around them. That is until we are introduced to an entirely new weapon, the Magic Hourglass (not to be confused with the Phantom one) this allows Link to rewind himself by a few seconds. This could be an absolutely amazing feature, a real gamechanger. But before you know it, you’ve reached the final boss and the game ends with a transition to the beginning of Majora’s Mask.

That’s really the only fault I can level at The Missing Link, there just isn’t enough of it. Obviously being handled by such a small team of modders and artists, I wouldn’t be expecting an 80+ hour affair like the original Ocarina. But what is here is still an amazingly detailed offering with some real heart thrown into it. You could very easily mistake this for an official Legend of Zelda N64 title and I would personally love seeing this on a Reproduction Cart someday.